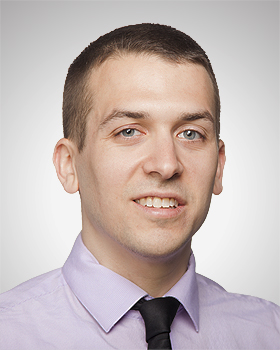 Nate Soares heads MIRI’s research program. He first joined MIRI in 2014 as a research fellow, quickly earning a strong reputation for his strategic insight and high productivity. Nate is the primary author of most of MIRI’s agent foundations technical agenda, including the overview document “Agent Foundations for Aligning Machine Intelligence with Human Interests” (2014) and “Corrigibility” (2015). Prior to MIRI, Nate worked as a software engineer at Google. Malo Bourgon (email) oversees MIRI’s day-to-day operations and program activities. Before becoming COO, Malo worked for MIRI as a program management analyst, helping implement many of MIRI’s current systems, processes, and program activities. He also co-chairs the IEEE committee on the Safety and Beneficence of Artificial General Intelligence and Artificial Superintelligence. Malo joined MIRI in 2012 shortly after completing a master’s degree in engineering at the University of Guelph.

The following is a non-exhaustive list of full-time research staff at MIRI. Eliezer Yudkowsky (email) is a decision theorist who is widely cited for his writings on the long-term future of artificial intelligence. His views on the social and philosophical significance of AI have had a major impact on ongoing debates in the field, and as MIRI’s senior research fellow, his work in mathematical logic has heavily shaped MIRI’s research agenda. He is the author of the Cambridge Handbook of Artificial Intelligence chapter “The Ethics of Artificial Intelligence” with Nick Bostrom (2014), and has written a number of popular introductions to the science of human rationality. Benya Fallenstein works on basic theoretical questions raised by the challenge of aligning advanced AI systems with human goals. These include decision- and game-theoretic problems that arise when artificial agents reason about future versions of themselves or about other, similarly powerful agents in their environment. Since joining the research team in 2014, she has spent time developing models of logical uncertainty (uncertainty about which mathematical statements are true), self-reference in higher-order theorem-proving systems, and the specification of safe AI goals. Benya holds a bachelor’s in mathematics from the University of Vienna. Scott Garrabrant (email) earned his PhD in mathematics from UCLA studying applications of theoretical computer science to enumerative combinatorics. His main research area is in logical uncertainty, and he is the primary author of “Logical Induction” (2016), a highly general method for assigning probabilities to logical sentences. He is also interested in other aspects of logical uncertainty and counterfactuals. 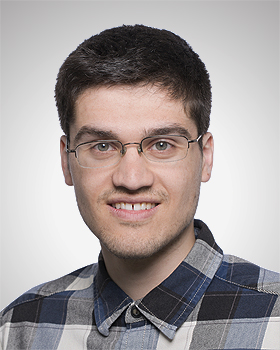 Sam Eisenstat (email) works on questions relating to the foundations of reasoning and agency. He studied pure mathematics at the University of Waterloo, where he carried out research in mathematical logic. Before joining MIRI, he worked on automatic construction of deep learning models at Google. He currently works on logical uncertainty, and in particular is exploring analogies between current theories of logical uncertainty and Bayesian reasoning. He has also done work on decision theory and counterfactuals. Tsvi Benson-Tilsen (email) works on the foundations of rational agency, including logical uncertainty, logical counterfactuals, and reflectively stable decision making, as well as other questions of AI alignment. Before joining MIRI as a full-time researcher, he collaborated on “Logical Induction”. Tsvi holds a BSc in Mathematics with honors from the University of Chicago, and is on leave from the UC Berkeley Group in Logic and the Methodology of Science PhD program. Tsvi joined MIRI in June 2017. Abram Demski (email) is currently completing a PhD in Computer Science at the University of Southern California. His research to date has focused on cognitive architectures and artificial general intelligence. He is interested in filling in the gaps that exist in formal theories of rationality, especially those concerned with what humans are doing when reasoning semi-formally about mathematics. Jesse Liptrap (email) joined MIRI in 2017 after spending four years as a software engineer at Google, working on the Knowledge Graph. Previously he worked as a bioinformatician at UC Berkeley. He holds a BS in math from Caltech and a PhD in math from UC Santa Barbara, where he studied category-theoretic underpinnings of topological quantum computing. Katja Grace (email) contributes to AI Impacts, an independent research project focused on social and historical questions related to artificial intelligence outcomes. Her analyses include “Algorithmic Progress in Six Domains” (2013). She writes the blog Meteuphoric, and is sometimes a PhD student in logic, computation, and methodology at Carnegie Mellon University. Evan Hubinger (email) was an AI safety research intern at OpenAI before joining MIRI. His current work is aimed at solving inner alignment for iterated amplification. Evan was an author on “Risks from Learned Optimization in Advanced Machine Learning Systems,” was previously a MIRI intern, designed the functional programming language Coconut, and has done software engineering work at Google, Yelp, and Ripple. Evan studied math and computer science at Harvey Mudd College.

Find out more about the opportunities to join our growing team here, or write to getinvolved@intelligence.org.

For general inquiries, write us at contact@intelligence.org. 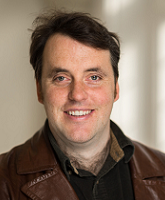 Rob Bensinger (email) helps communicate background information and updates about MIRI’s research activities and strategy. His research interests include value theory and the relationship between philosophy and psychology. Rob joined MIRI in November 2013. 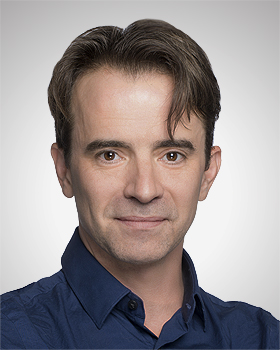 Colm Ó Riain (email) coordinates philanthropic strategy and hiring to support MIRI’s growth plans. After 15 years working in the video game industry at companies including Electronic Arts and Activision, he moved into philanthropy work at Zynga.org and Harmony Project before joining MIRI in July 2016. He has a master’s degree in AI from the University of Rochester and a joint honours bachelor’s in Mathematics and Computer Science. Colm is also a professional violinist and composer. Buck Shlegeris (email) worked as a software engineer at PayPal before joining MIRI, and was the first employee at Triplebyte. He previously studied at the Australian National University, majoring in CS and minoring in math and physics, and he has presented work on data structure synthesis at industry conferences. He currently works as the Chief Technical Officer at Redwood Research, an AI alignment research organization with especially good (by MIRI’s lights) research. 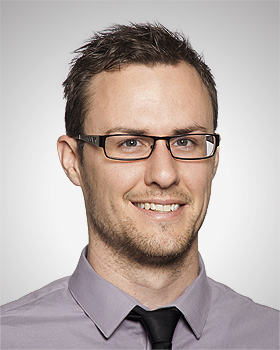 Alex Vermeer (email) improves the processes and systems within and surrounding MIRI’s research team and research programs. This includes increasing the quality and quantity of workshops and similar programs, implementing best practices within the research team, coordinating the technical publication and researcher recruiting pipelines, and other research support projects. Alex holds an engineering degree from the University of Guelph, and joined MIRI in 2012. 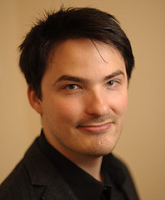 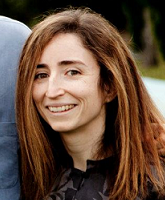 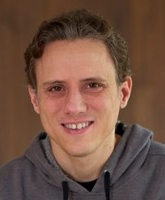